But according to a recent study, many people are inclined to act as if they don’t.

We’re on a social-emotional learning kick these days, and a friend of the blog tipped us off to this Washington Post writeup: “Study: Black girls viewed as ‘less innocent’ than white girls.'”

“Ultimately, adultification is a form of dehumanization, robbing black children of the very essence of what makes childhood distinct from all other developmental periods: innocence,” the authors wrote. “Adultification contributes to a false narrative that black youths’ transgressions are intentional and malicious, instead of the result of immature decision-making—a key characteristic of childhood.”

The authors wrote that these perceptions may be contributing to discrepancies in school discipline and juvenile justice charges among black girls. The study noted that black girls are five times more likely than white girls to be suspended from school and 20 percent more likely to be charged with a crime.

This sets off alarm bells for us for many reasons, particularly through our current lens of SEL. If black girls aren’t given the space that all children need to practice learning about and handling emotions–or are given that space grudgingly, without the benefit of being seen as children in need of support–we as a society are setting them up for consequences both earlier and later in life.

It’s a short read, but worthwhile. 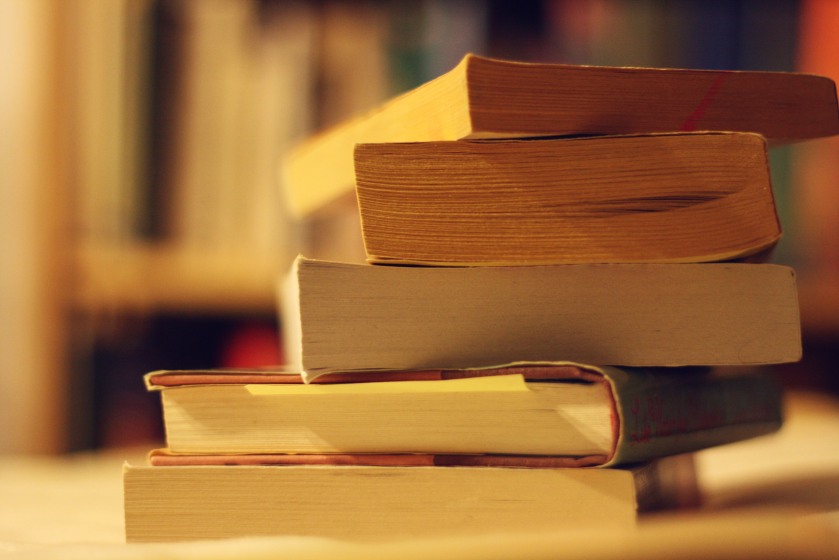 Bear with us–the news is moving fast, and we’re working hard! Check back in soon for posts re. immigration, students’ rights, and Black History Month. In the meantime, here’s some of what we’ve encountered this week.

From the Zinn Education Project, an article in advance of Presidents’ Day. Dr. Clarence Lusane’s post would fit well in a discussion of what is included (or not) when history is written.

One of the presidential slaves was Ona “Oney” Maria Judge. In March 1796 (the year before Washington’s second term in office ended), Oney was told that she would be given to Martha Washington’s granddaughter as a wedding present. Oney carefully planned her escape and slipped out of the Washingtons’ home in Philadelphia while the Washingtons were eating dinner. Oney Judge fled the most powerful man in the United States, defied his attempts to trick her back into slavery, and lived out a better life. After her successful attempt became widely known, she was a celebrity of sorts. Her escape from the Washingtons fascinated journalists, writers, and others, but more important, it was an inspiration to the abolition movement and other African Americans who were being enslaved by whites.

In honor of BHM — and seeing that Black History is not taught from a black perspective but a predominantly white one — it is more than appropriate to use the history itself to explain how the past defines the racial injustices of today. There are two fundamental works conveniently left out of all levels of education: Slavery by Another Name and The New Jim Crow — the first, a documentation of the advent of industrial slavery in post-Civil War America and its criminalization of black people into second-class citizenry. At this time, the convict lease system relegated black Americans into forced laborers, imprisoned by the U.S. justice system as encouraged by states, local government, white farmers and corporations until World War II. The latter work traces the narrative of segregation and so-called integration well after the Civil Rights Movement, as seen with the mass incarceration of black Americans as a result of the disproportionate and skewed policing of the war on drugs. Since the 1980s, black Americans have been segregated through legalized discrimination and unfair prison sentences, which resulted in the inability to integrate in society after incarceration.

NPR Books reviews two YA novels that focus on immigration, Melissa de la Cruz’s Something in Between and Marie Marquardt’s The Radius of Us. Both have been added to our reading list.

De la Cruz’s protagonist, Jasmine, is devastated when learns that she and her family are living in the U.S. illegally: “I’m breaking apart, shattering,” she thinks to herself. “Who am I? Where do I belong? I’m not American. I’m not a legal resident. I don’t even have a Green Card. I’m nothing. Nobody. Illegal.”

The truth comes out after Jasmine, a classic overachiever, wins a prestigious scholarship. Like a lot of immigrant kids, de la Cruz says, Jasmine works hard to prove she can succeed in this country. “I wanted to, you know, put this all-American girl who happened to be Filipino … through the ringer. Like, what if you’re head cheerleader, class president, valedictorian — but then, all of a sudden, you’re not that special anymore because of how you came to this country?”

Magda Pescayne may be familiar to you as the woman behind Ask Moxie. These days she’s starting a column on parenting under Trump. Her emphasis on routine and predictability, to the extent that it’s possible, can also apply to the classroom.

Finally, at Teaching for Change, a little more information on protest for those of us new to it from someone who’s been at it a long time. Bruce Hartford was a civil rights worker for Dr. King in the 1960s, and he has a couple of techniques he’d like to revive.

I’ve recently participated in several protests aimed at building resistance to Trump and Trumpism. But from what I could see, there appeared to be little conscious effort to use those demonstrations as organizing tools in effective ways that were second nature to us back in the bad old days. So I would like to suggest two techniques that I think would be effective today…

Rest up, take care, and let us know what you’d like to see.